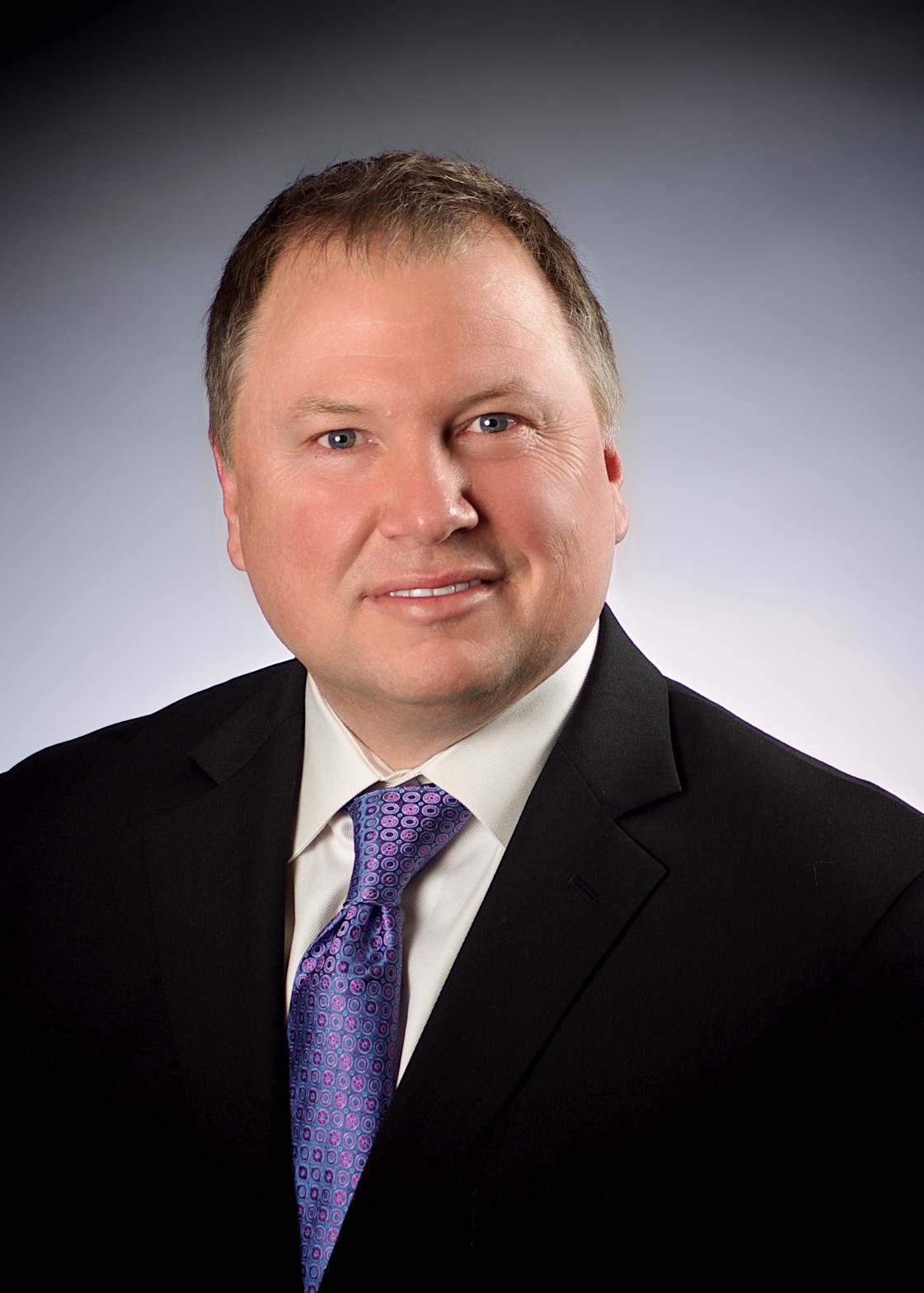 Mr. Juneau is co-founder of the Company and served as President, Chief Executive Officer and a director of the Company from August 2012 after the Company’s co-founder, Mr. Kenneth R. Peak, received a medical leave of absence, until January 5, 2020 when he was succeeded by Mr. Van Nieuwenhuyse. Mr. Juneau has served as Chairman of the Board since April 2013, and was appointed as Executive Chairman of the Board effective January 6, 2020. Mr. Juneau is the sole manager of the general partner of Juneau Exploration, L.P. (“JEX”), a company involved in the exploration and production of oil and natural gas. JEX has entered into a number of agreements and arrangements with the Company, which are described under “Certain Relationships and Related Transactions”. Prior to forming JEX, Mr. Juneau served as senior vice president of exploration for Zilkha Energy Company from 1987 to 1998. Prior to joining Zilkha Energy Company, Mr. Juneau served as staff petroleum engineer with Texas International Company for three years, where his principal responsibilities included reservoir engineering, as well as acquisitions and evaluations. Prior to that, he was a production engineer with Enserch Corporation in Oklahoma City. Mr. Juneau previously served as a director of Contango Oil & Gas Company from April 2012 to March 2014. Mr. Juneau is currently a director of Talos Energy. Mr. Juneau holds a Bachelor of Science degree in Petroleum Engineering from Louisiana State University. Mr. Juneau, as the Company’s co-founder, has substantial history and familiarity with the Company, and significant technical knowledge. 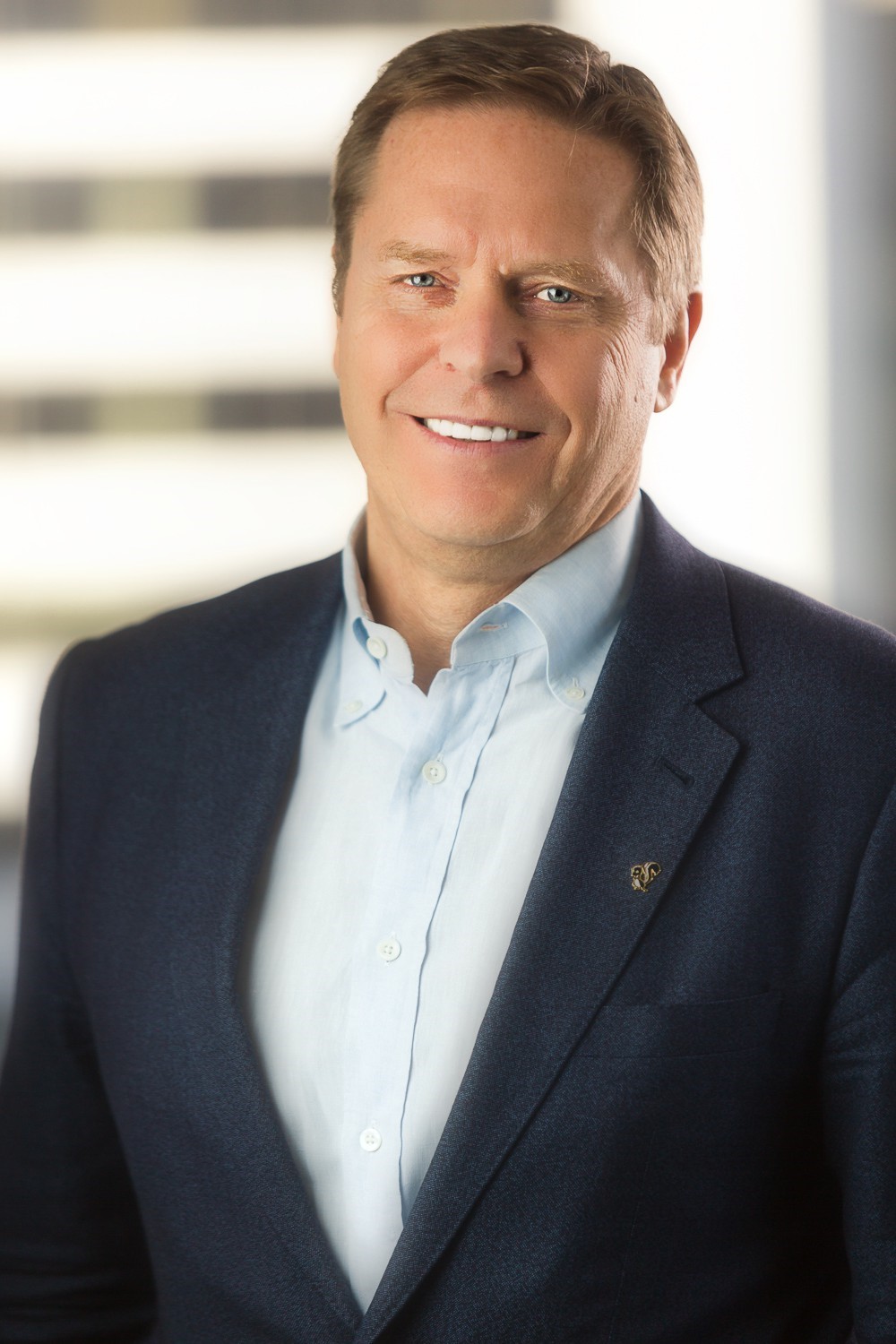 Mr. Van Nieuwenhuyse was appointed to serve as President, Chief Executive Officer, and director of the Company effective January 6, 2020. He previously served as President and Chief Executive Officer of Trilogy Metals Inc. from January 2012 until December 2019. Between May 1999 and January of 2012, he served as the President and Chief Executive Officer of NOVAGOLD, Inc, a company that he founded. He served as the Vice President of Exploration for Placer Dome from 1990 to 1997. Mr. Van Nieuwenhuyse holds a Candidature degree in Science from Université de Louvain, Belgium and a Master of Science degree in Geology from the University of Arizona. Mr. Van Nieuwenhuyse currently serves on the board of directors of Alexco Resource Corp. He served on the board of directors of Sandfire Resources America, Inc. (formerly, Tintina Resources Inc.) from 2008 until 2016. Mr. Van Nieuwenhuyse has over forty years of experience in the minerals mining industry and brings significant industry and technical knowledge to the Company. 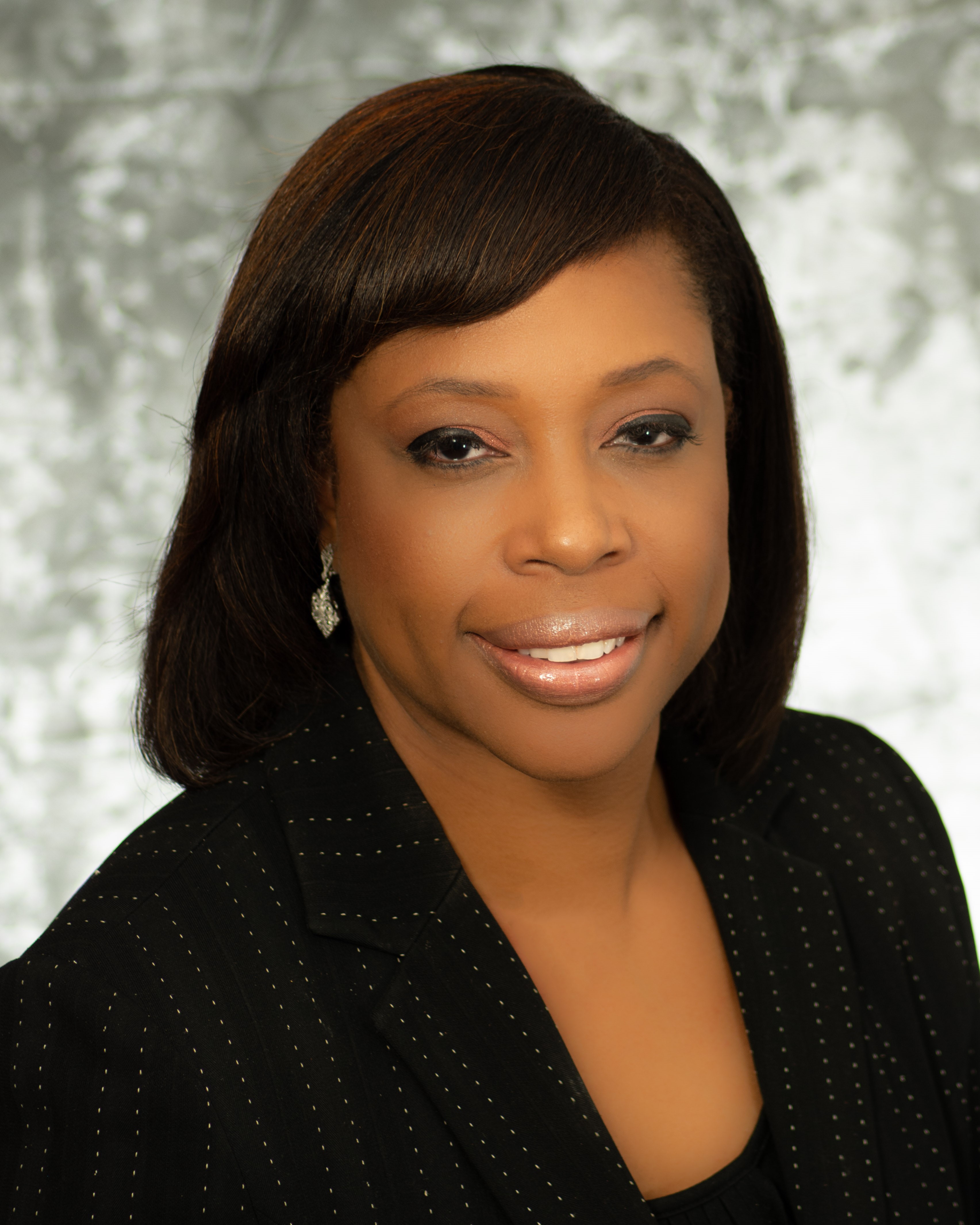 Ms. Gaines was appointed as the Company’s Vice President, Chief Financial Officer, Chief Accounting Officer, Treasurer and Secretary on October 1, 2013. Ms. Gaines has also served as Vice President and Chief Financial Officer of JEX since October 2010. Prior to joining JEX, she served as the Controller for Beryl Oil and Gas, LP and Beryl Resources LP from July 2007 to December 2009. From April 2006 to July 2007, Ms. Gaines held the position of Financial Reporting Manager at SPN Resources, a division of Superior Energy Services. From 2003 to 2006, Ms. Gaines worked as a Senior Financial Reporting Accountant at Hilcorp Energy Company. Ms. Gaines was a Principal Accountant at El Paso Corporation in its Power Asset division from 2001 to 2003. Prior to that, Ms. Gaines worked at Deloitte and Touche, LLP for three years as a Senior Auditor. Ms. Gaines graduated Magna Cum Laude from Angelo State University with a Bachelor of Business Administration in Accounting and is a Certified Public Accountant with over twenty years of experience. 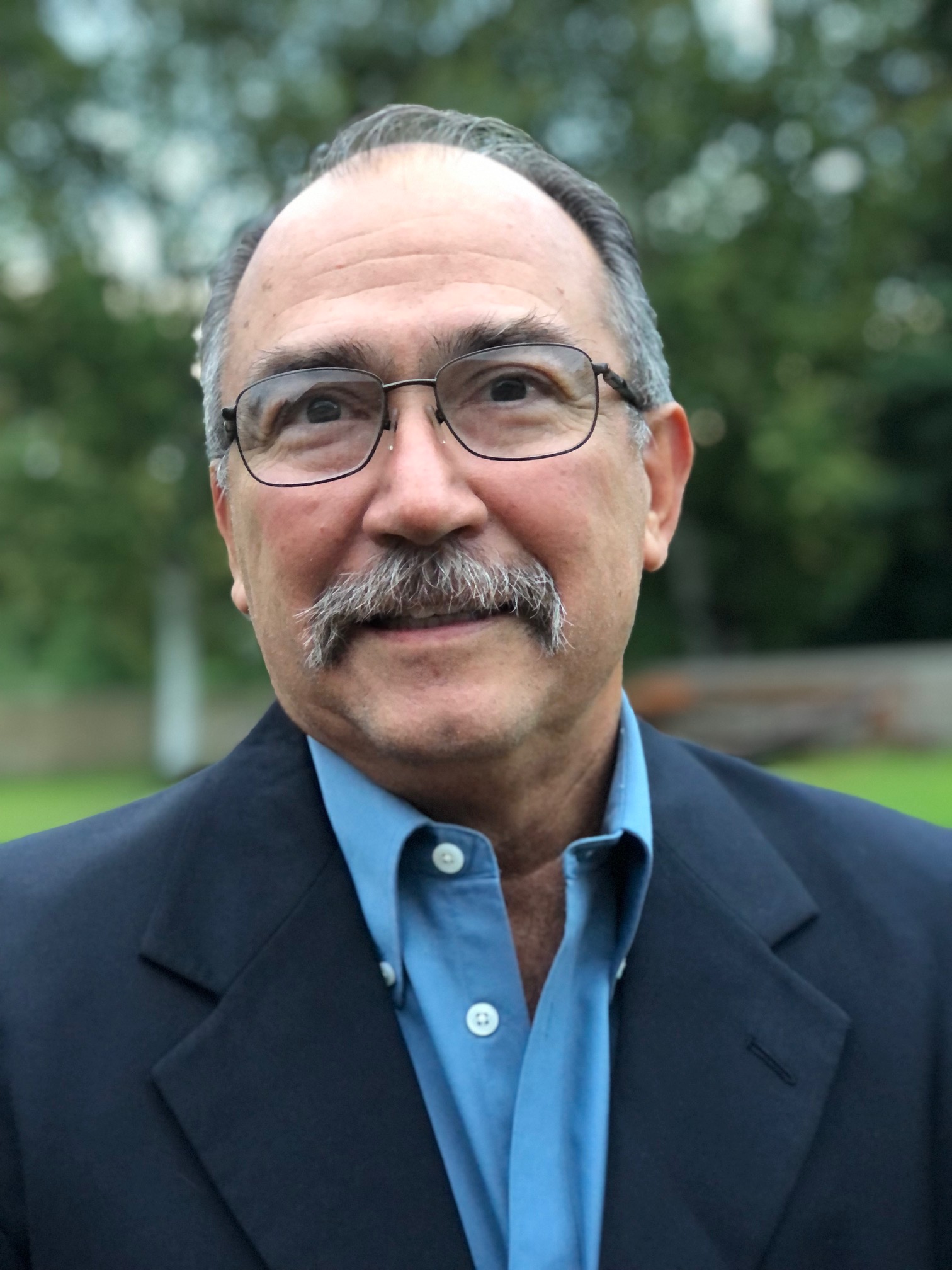 Chris has 45 years in the mining industry with over 40 years in senior responsibility positions including 26 years in Alaska. Chris has worked at 3 of the 6 operating mines in Alaska where he continued to develop and share his expertise in underground mining, surface mining, ore processing, maintenance, Environmental, Health and Safety disciplines. Chris has worked in Chile and Peru in the position of General Manager and Technical Advisor for Sumitomo Metal Mining, Chris had also held the position of General Manager of the Pogo Mine in for 8 years.

Chris currently lives in Fairbanks Alaska with his wife, Jane, and 6 children and 14 grandchildren with the 15th grandchild arriving soon. Chris continues to serve on the advisory board for UAF College of Engineering & Mines department of mining and geological engineering and is on the UAF Chancellors Advisory board. In 2014 he was selected for the UAF CEM Distinguished Service Award. Chris has also served as President for Council of Alaska Producers for the mining industry.